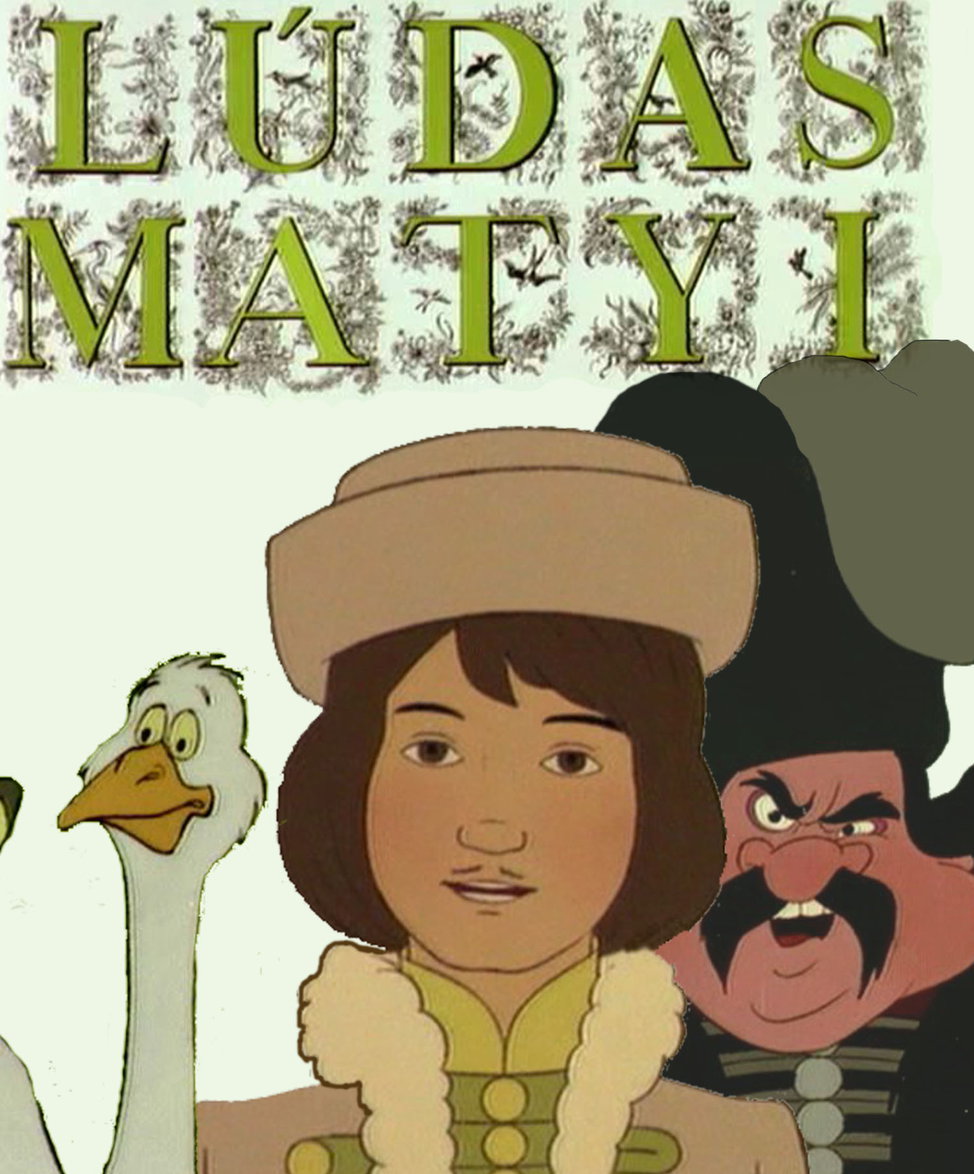 The ear [of wheat]: Roma with their instruments, State health insurance bureau SZTK building, Children digging up frozen potatoes on a Russian collective farm, Women peasants processing hemp. Emigrants from Hungary in the port of Fiume, This will not play on most DVD players sold in the Matyo.